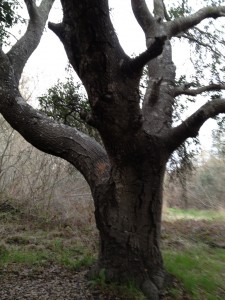 A Strega is often described as an Italian midwife, healer, herbalist, a sort of old fashioned gynecologist. As I wrote the novel The Strega and the Dreamer, it became clear to me that the Strega served a vital function in the community far beyond dispensing medicines and delivering babies.

A Strega was very much a part of her community. Her medicine was deeply woven into and grew organically out of the fabric of the village life. There was fear and trepidation associated with her since it was understood she had access to potent magic and therefore villagers wanted to be on her good side.

The role of the Strega held the following functions:

Keeping balance in the complex dynamics of the community

A Strega connected those who needed connecting, found care for those who needed extra help and, through her potions and strategies, prevented and stopped abuse and inappropriate use of power. Through her subtle machinations and adjustments on the many dimensions she operated in, medicinal, communal and spiritual, she could often do this without any need for public shaming. 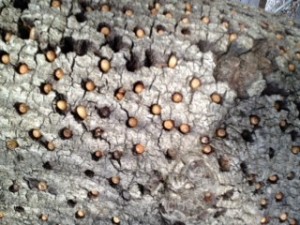 The role of the Strega was one of community service. The Streghe kept watch over the shrines, caves and grottoes that were important to the community. They kept counsel with the Moon Goddess and maintained a relationship to the spiritual elements of the plants, the water, the trees and mountains. They prescribed rituals involving these elements to people who needed spiritual nourishment. They were aware that their work needed the assistance of the spirit realm and they were conduits for them. They kept their relationship with the spiritual realm strong in order to best serve the community.

The Strega in her gathering of herbs and plants for her pharmacy while also keeping in touch with the people of the community and their health needs, was in relationship with all aspects of the ecosystem. Through her deep listening and intention of service, she could see when certain things were out of balance and needed attending to in some way. She also knew whom to call on for help when she saw problems forming in the ecosystem, in both the physical and spiritual realms. 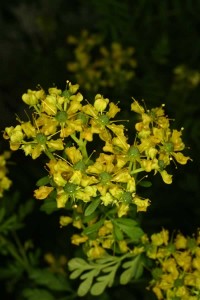 The Streghe, being the ones who delivered all the babies, offering care for the women from puberty through menses into the years of motherhood and beyond had remedies to help women with all aspects of their reproductive health and needs. The Strega, because of her agreement to confidentiality and ability to keep secrets, was trusted. Women had someone to go to if they wanted to terminate a pregnancy, if they wanted to increase fertility or sex appeal, if they wished to slow down their reproductive capacities. All this was held in and moderated and controlled by women, not men. Men were not at all involved with this part of women’s lives. Women had total control over their bodies. This was a stunning realization for me. Disappearing the wisewomen, the Streghe, the midwives, ended control of their own bodies for women. 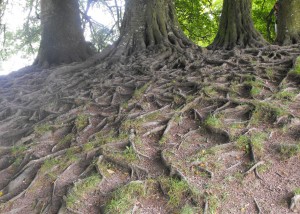 The role of the Strega was a central role, one of coordinating and weaving many layers together. Though I did a lot of research into this role, it was not until the story in The Strega and the Dreamer began to unfold that I truly I understood all the many complex yet subtle functions this role served and what the loss of it has cost to humans, our communities and the culture at large.

All rights reserved. This copyrighted material may not reproduced without  permission. Links are encouraged.

This entry was posted in Press, What is a Strega and tagged abruzzi, italian, italy, midwife, strega, the strega and the dreamer, wisewoman, women's medicine. Bookmark the permalink.